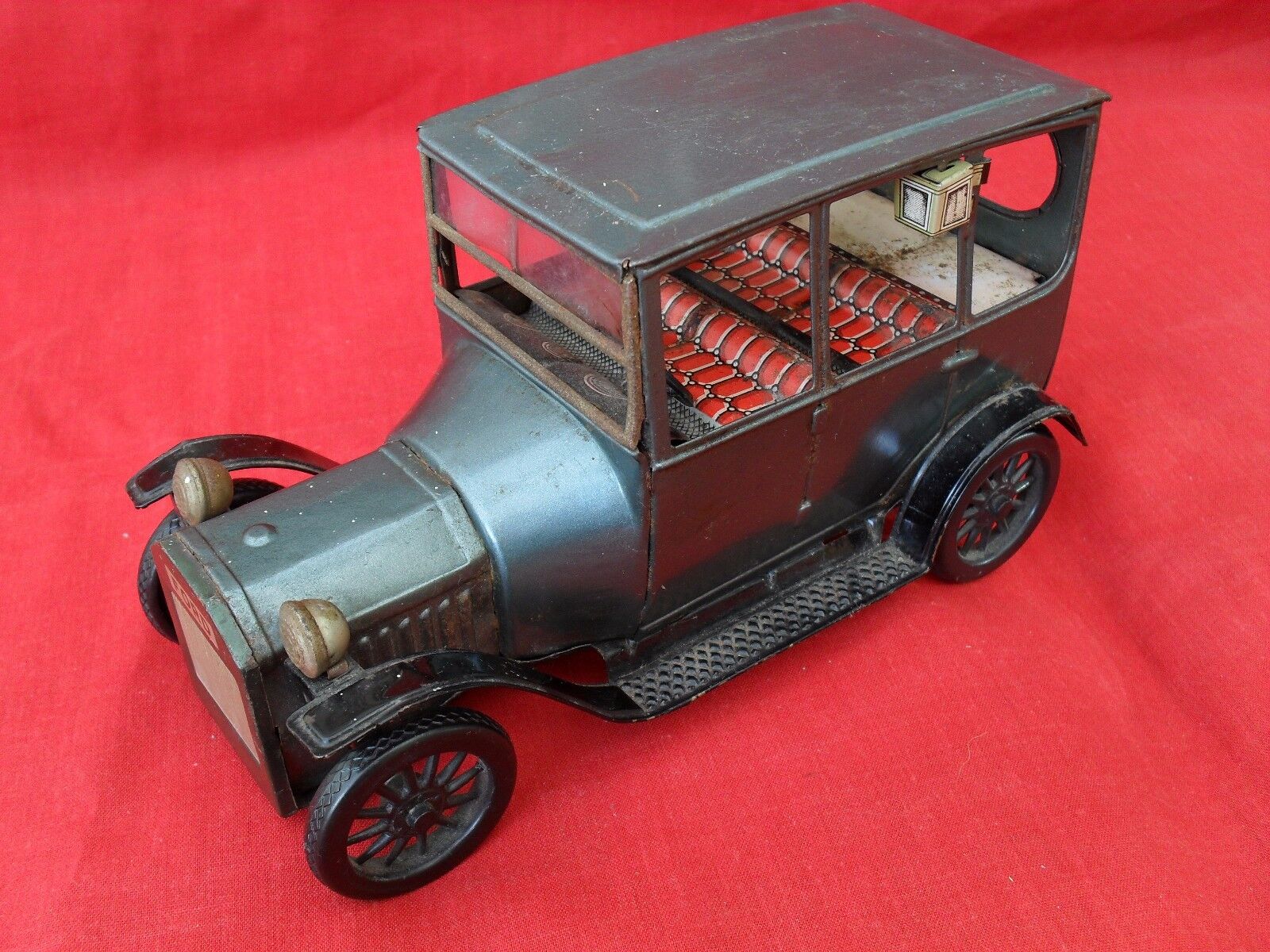 Panzer Grenadier Beyond Normandy Board Game by Avalanche Press