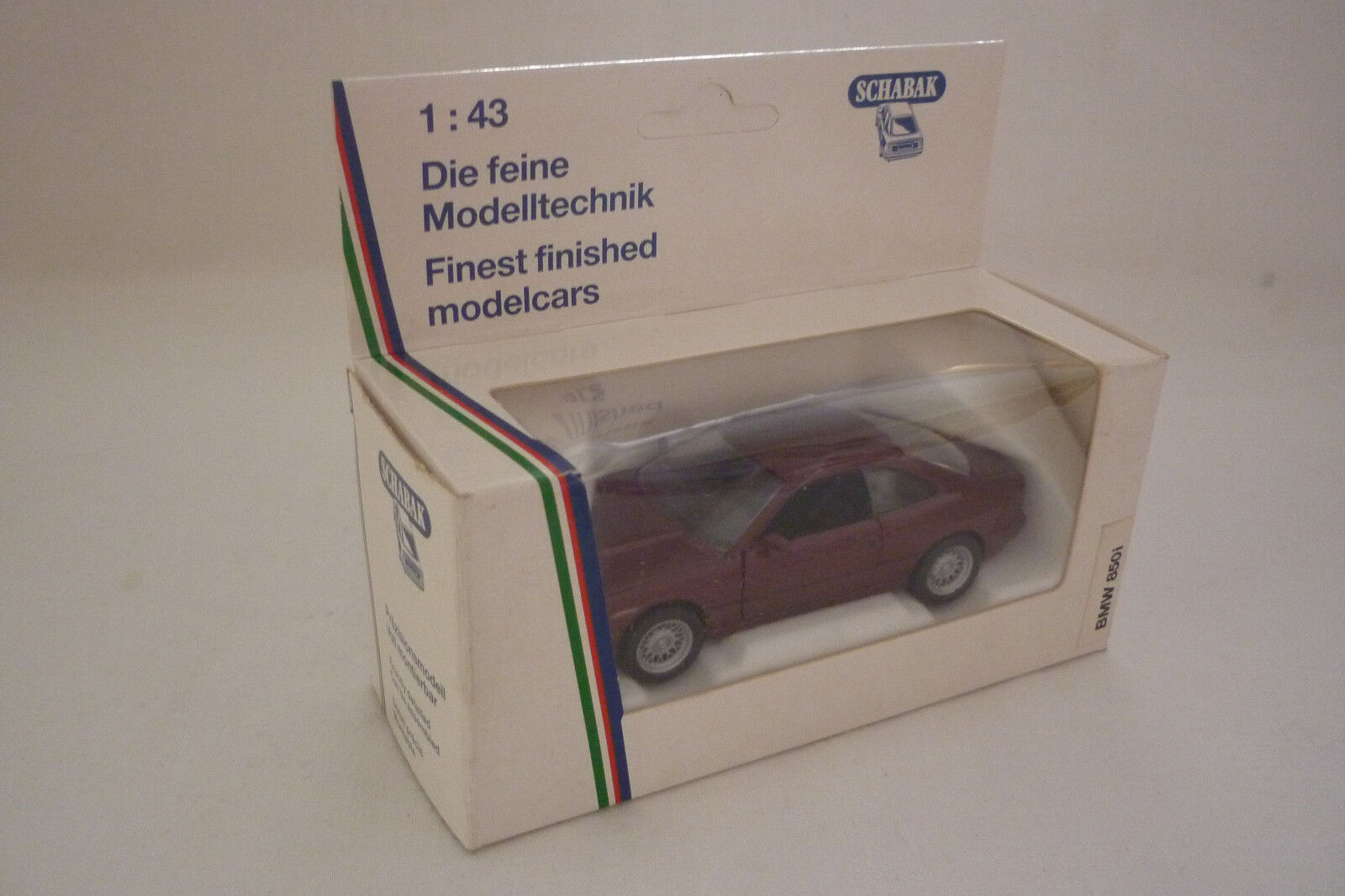 Ocasio-Cortez: we should not fear automation

No survivors from Ethiopian Airlines crash

Blockbuster now down to a single store worldwide

A recent report in The New Yorker about the blurred lines between Fox News and the Republican Party has prompted the Democrats to spurn it as a host for the party's 2020 primary election.

Developers at the Massachusetts Institute of Technology (MIT)'s Department of Mechanical Engineering have built their most advanced 'mini cheetah' robot yet.

Researchers at Beyond Parallel have reported that North Korea is undertaking "rapid rebuilding" of its long-range rocket site at the Sohae Launch Facility.

Forbes has released its annual billionaires list, with Jenner becoming the youngest self-made billionaire ever.

How long do we remember popular songs? A new study investigates.

In a recent journal article titled Who remembers the Beatles? The collective memory for popular music, researchers have sought to add to our understanding of how long hit songs linger in our memory.

23 people are confirmed dead in Lee County, Alabama after the region was struck by at least one tornado. It was the deadliest tornado to hit the US since 2013.

Each year Google completes an audit of its compensation and this year's instalment has resulted in it increasing the wages of more men than women.

Elon Musk's aerospace company is a step closer to launching its recreational space flights after its capsule, Dragon, successfully docked at the International Space Station (ISS).

CEOs headed to the White House for meeting on workforce issues

25 top business leaders will assemble at The White House on Wednesday 6 March as part of a new committee.

At their meeting in Hanoi, Vietnam, Kim responded to an impromptu question yelled by a Washington Post journalist, predicting a bright future for US-North Korea relations.

Author Shaun Carney on his new book on leadership

The Change Makers gleans insights from 25 prominent leaders, on the challenges and opportunities of leadership.

The US President's former lawyer and 'fixer' Michael Cohen has told Congress Trump asked him to lie about a property deal in Moscow.

The future of food: scientists, chefs, dietitians on the push for a radical new diet

Scientists have recently advocated a shift to the planetary health diet (or flexitarianism) to halt the widespread environmental damage done by the food production industry. But what would these new diets look like in practice and how much of a change do they entail?

The House has put a roadblock in President Donald Trump's planned national emergency declaration, which he intended to use to secure funds for his wall at the US-Mexico border.

Indian officials said air strikes on a Pakistani militant training camp had killed “a very large number” of fighters but Pakistan representatives denied anyone had died in the attack.

The Cardinal, once the third-highest ranking person in the Vatican, was found guilty on 11 December 2018. A suppression order was lifted today, meaning the media can now name him as the defendant found guilty of five charges of child sexual assault.